Hello everyone! I’m Muskan Garg, a Y18 undergraduate in the Department of Mechanical Engineering. I landed an international job offer at Uber as a Software Engineer in the placement season 2021-22.

I think I will have to start this section from the very beginning, which in my case was ESC101. I thoroughly enjoyed the course in my second semester and decided I would invest the upcoming summer in exploring the same. I did an internship program, Summer of Code, that was arranged by  Nutanix and the CSE dept of IIT Kanpur, which gave me a fair amount of exposure to full stack development. I was happy to complete the project and thought more exposure in the software world would help narrow down my interests and assure me of my interest in the field.

By the end of the 3rd semester, I decided to give a shot to Outreachy, an open source program that, in many terms, is similar to Google Summer of Code and supports diversity in the open source community, and also has a lucrative stipend. If you are a person looking for a three-month summer internship, I would one hundred percent recommend checking out this program. The applications for Outreachy are out in January. In my whole portfolio-building journey, Outreachy played a major role in sharpening my development and soft skills. Apart from contributing to the organization, Outreachy provides you with an opportunity to connect with people worldwide and past alums, work in a positive working environment, and learn a lot about work ethics. I am pasting some links below, these are blogs related to the Outreachy project. If you do wanna know more about the program and project, do go through them :)

During my 3rd year summers, I did another internship with a startup, Tradereboot, where we created an app and worked with blockchain technology, and I worked on a self-project based on ML.

During my internship season, albeit having an impressive resume and being shortlisted for many Day1- Day2 companies like HUL, Uber, Cisco, SAP Labs, etc. I couldn’t secure an internship probably because I lacked interviewing skills, nor was my competitive programming so strong. I was disheartened but later realized I could use those interview experiences to evaluate my weak points and work on them.

I typically started my placement preparation in April when I focused primarily on data structures and algorithms, parallel to my internship. Once I was done with the internship in mid-July, I started making to-do lists and began extensive coding from platforms like Leetcode, Interviewbit, geeks for geeks, and Codeforces. A habit that I always retained while coding my way through questions was to read, think about the basic solution foremost (brute force), optimize it, and then implement that, just the way one does in an interview. Going through discussion forums and top interview problems always gives you an edge. I surfed the net for concepts related to databases, object-oriented programming, system design, compilers, and operating systems. Also, keep track of time while solving questions, sort questions according to companies targetted, and I personally think it’s a good idea to have a couple of friends to prepare with.

For Analyst roles, I did some puzzles from Brainstellar, Interviewbit, 50 problems book/ solution, and practiced general aptitude questions from Prepleaf.

For Product management roles, I did several case studies from the internet and a couple of books.

I started preparing my resume by the end of July. A resume should be well formatted and reflect all the skills one possesses that are relevant to the targeted profiles. Make sure you are well versed with every point mentioned in your resume. Getting your resume reviewed by a bunch of experienced seniors is advised. I spent almost three days preparing my resume and then another three to four days getting it reviewed, iterating, and re-iterating over it. You are expected to have your completed resume in hand by mid-august. Another key takeaway point is to go through your internship and projects while preparing your resume, one probably won’t get an opportunity to do so once the placement season begins.

Placement tests start in late September and peak in mid-October. I still remember those never-ending series of tests; on some days, we had 7-8 back-to-back tests and barely any time to feed ourselves.

Once the shortlists are out, you may start planning the last ten days according to your preferences for companies. Though my major target was for software roles, I was shortlisted for several analyst roles as well hence my preparation wasn’t up to the mark. I got a bit anxious and turned to a few seniors for advice. The best piece of advice was not to panic and keep preparing because there is always enough time. I went through notes and concepts of probability and statistics for the first time, and it eventually helped me a great deal to crack interviews like GS.

2021-22 placement season was astonishing, companies started hiring students on Day-0. I had interviews for three companies in 1.1, Uber, Goldman Sachs, and Microsoft.

The first round for Uber was a coding round that went smoothly, but the second round had a bit of friction as I initially misunderstood the question. As soon as I realized this, I communicated with the interviewer and got it right. I was mostly sure both my rounds went well and Uber would pick me. I was relaxed but a bit nervous too, as the next was for GS, and I wasn’t sure if I would do well in this. The interviewer asked me to answer a puzzle I had never heard of before. I took a bit extra time to solve it, but my interviewer was quite impressed as he sensed that I had solved it for the first time and to see my ability to think aloud and then asked me a couple more questions. I had two back-to-back rounds for GS, the other interviewer asked me a couple of coding questions, and I managed to ace that round. Next was an hr round for Uber, which went well. I got the news around 4 am that Uber India would be hiring me. Two of Microsoft’s interview rounds were scheduled. The first was a coding round, a rapid-fire where the interviewer asked me to solve some 7-8 questions. The interviewer for the latter was from Microsoft Redmond. I had a bit of difficulty catching his accent. He asked me some system design questions, breaking them down to basics.

And as I thought I was finally done with the placement, I got a call from my friend and APC congratulating me on the international offer and the highest package for this placement season. A tear went rolling down, and I called my father. 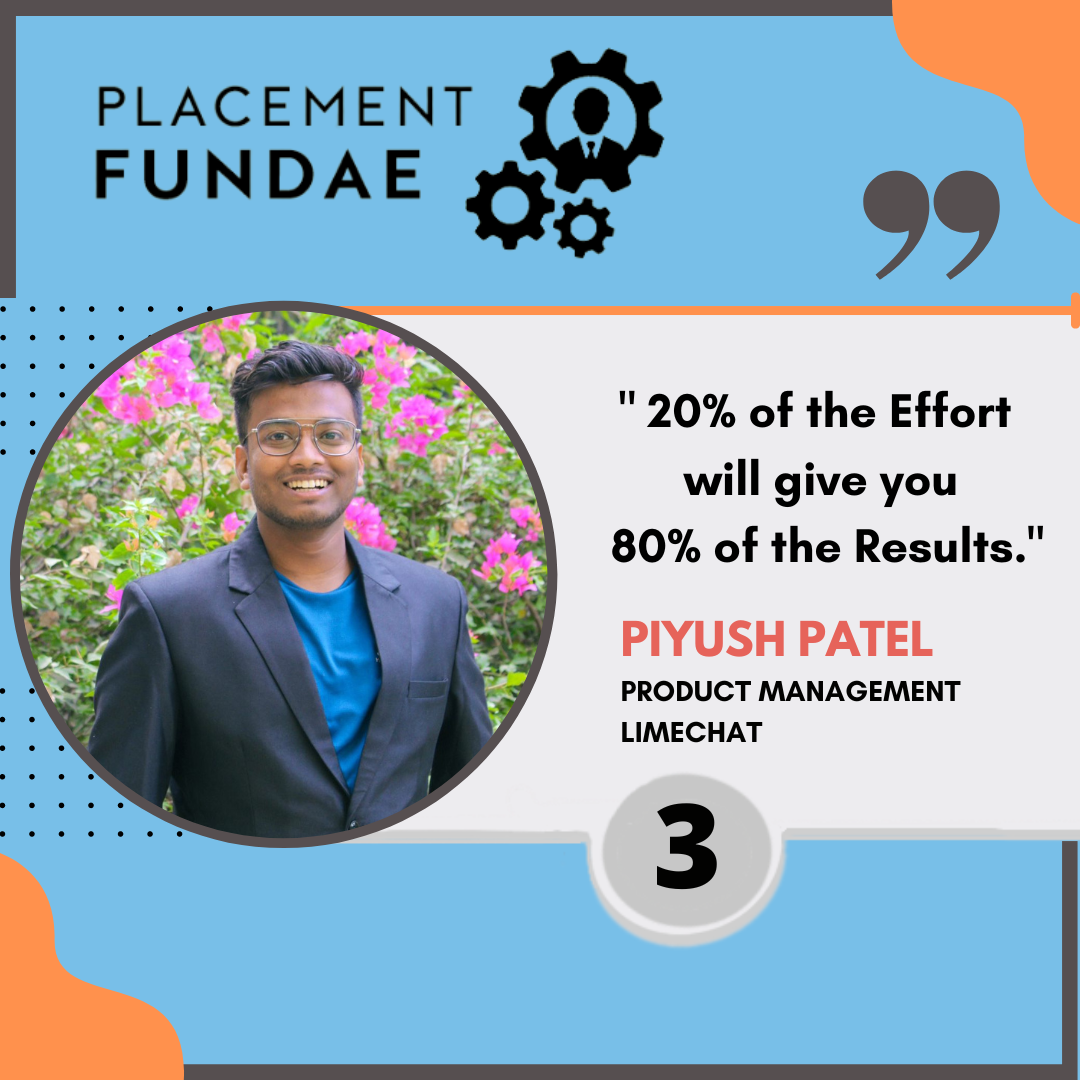 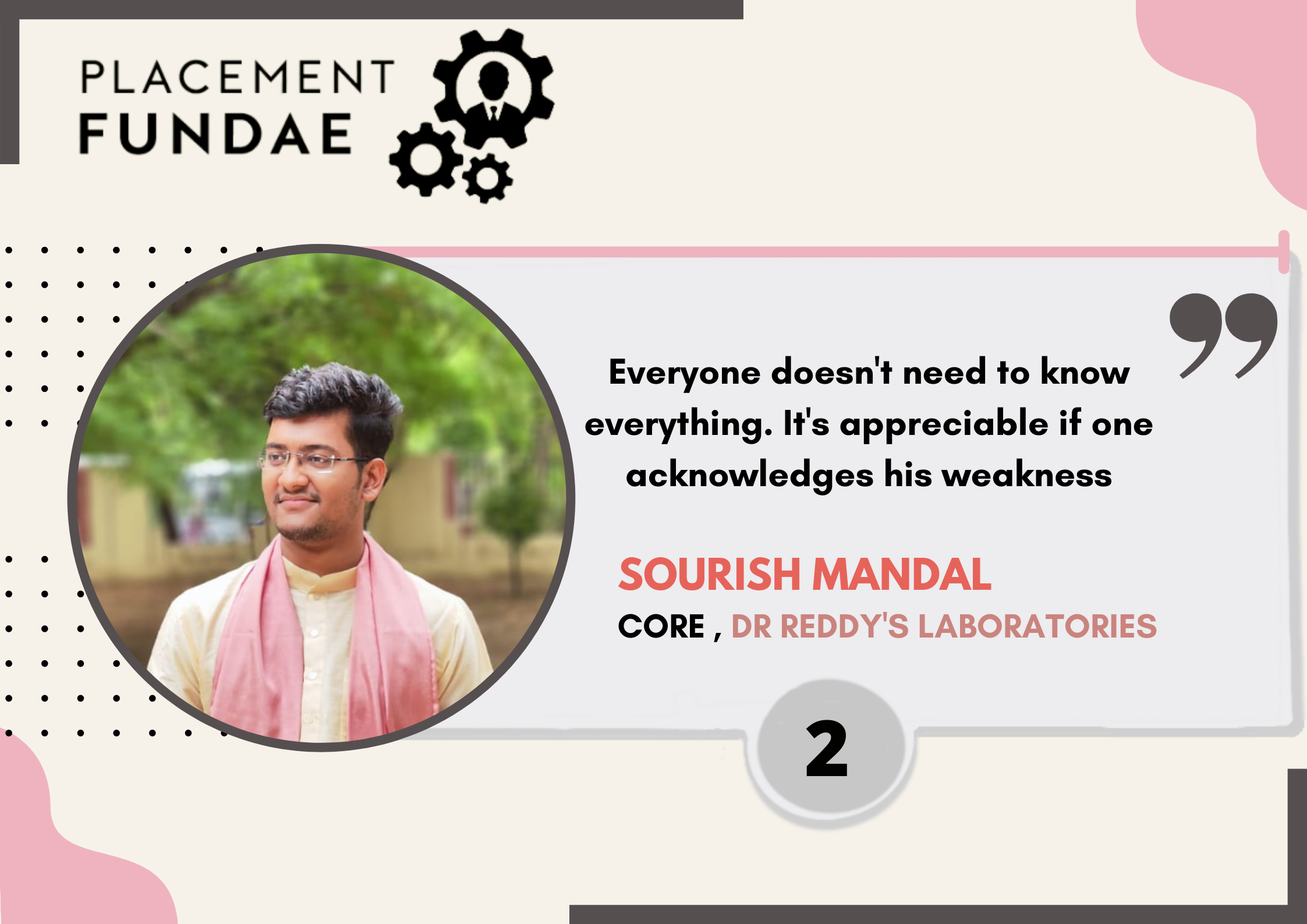